One of the most important priorities of the city of Tartu is increasing the proportion of light road users in city traffic, foremost through development and popularisation of cycling traffic. At the same time, statistics show that approximately half of the road accidents in the city involve a pedestrian or a light road user. Road safety is an extremely important issue for the further promotion of light traffic. The city wanted to take into use smart crosswalk solutions that operationally monitor traffic in the vicinity of the crosswalk, as well as would give traffic participants visual and audible information when a dangerous situation is developing, in order to ensure greater security on crosswalks.
In 2018, the City of Tartu announced an innovation procurement for the development of a smart crosswalk solution, as such a product or service had not yet been developed in the world. The procurement winner, TRAFFEST, developed during the year 2019, a smart crosswalk traffic sign, which analyses traffic on the crosswalk and in its vicinity with the aid of video analysis as well as warns drivers and light road users visually and auditively. Additionally, the device measures the speed of road users, classifies vehicles by length, measures the road and air temperature as well as air pollution and carbon dioxide levels in the air.
The smart crosswalks have been built on the Fortuuna and Pikk Streets in Tartu.” 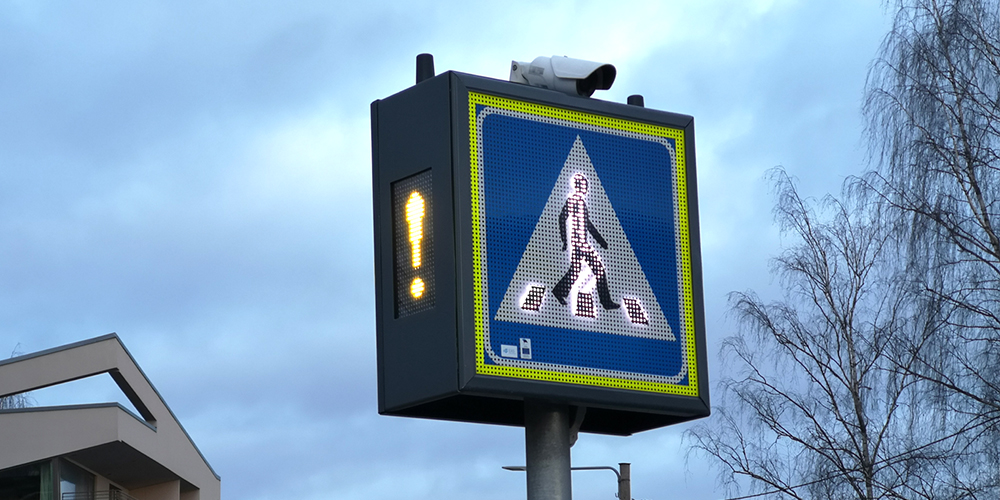 TRAFFEST, between 2011 and 2013 has built 9 intersections with traffic lights, at the order of the Road Administration, on the Pärnu bypass. All intersections are equipped with traffic sensors, allowing to apply coordinated, as well as adaptive traffic light programmes.
TRAFFEST, in 2018, as the result of the procurement of the Road Administration performed a study on how to make the traffic lights of the bypass even more effective, so that passing the nine traffic lights would provide greater and actual time advantages than previously.
New traffic light programmes were made for the Pärnu bypass, as a result of the study. The intersections are coordinated with each other, during daytime periods of higher traffic density, such that when driving on the Pärnu bypass at the speed limit, the driver is in a so-called “”green wave””. The intersections use in the evening period, with lower traffic density, the so-called “”all red”” programme, where the green light is given to the vehicle which reaches the intersection first, (detected by the sensor) or a pedestrian that presses the crosswalk button.
Some of the traffic sensors were also replaced with more innovative thermal sensors. An experiment was created on one intersection, where sensors detecting trucks were installed, which prolong the green light for trucks.
” 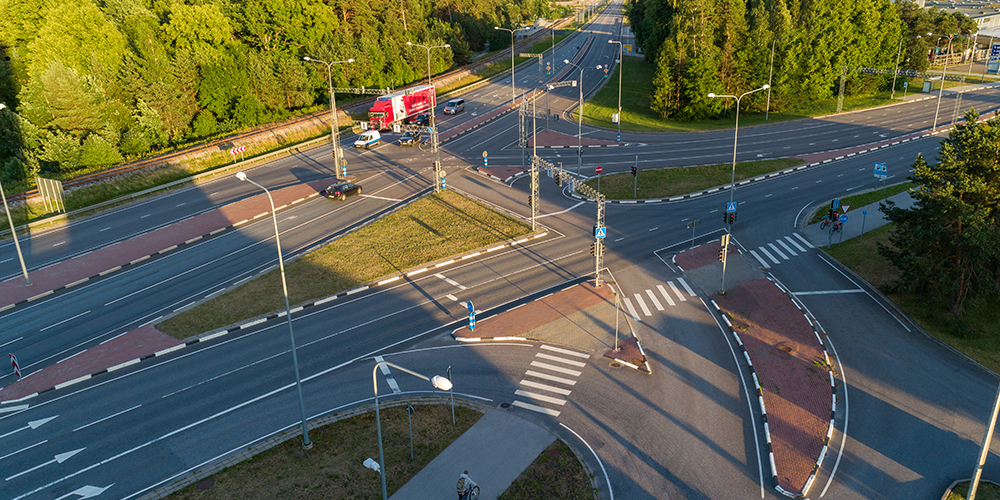 Data on traffic flows in the city are the basis for road maintenance and traffic planning. A manual count is one way of obtaining data. However, an automated year round census system is a contemporary method for collecting information on urban traffic.
In 2018, the City of Tartu announced a public procurement for the acquisition of a vehicle traffic census system. By the beginning of 2019, TRAFFEST set up a census system that surrounds the city, which counts vehicles with the exactness of traffic lanes, classifies vehicles according to three classes of length and measures the speed of all vehicles. The census information is transmitted in real time to the city’s IoT platform, thus allowing further development of adaptive traffic management in the future. 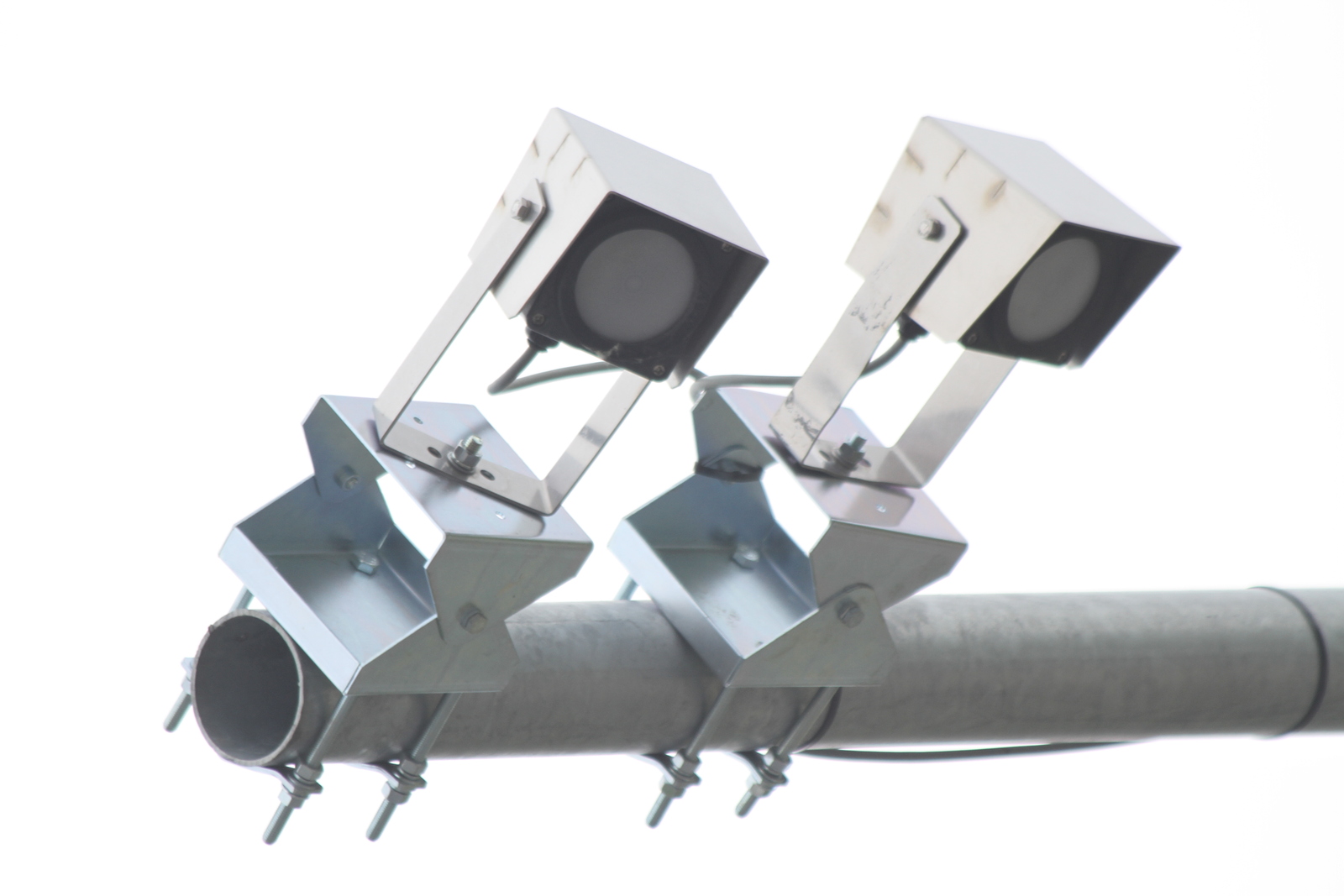